This New York based film production company Dimension Films saw Zooropa’s award-winning creativity and asked them to take on a project that was slightly away from their core. They needed to produce a movie trailer for their upcoming release "Paid in Full" and wanted to go outside the movie industry to accomplish this task. As the movie was still being shot, Zooropa began to produce the trailer with nothing more than a script. When the movie’s rough-cut arrived at Zooropa’s office they edited the trailer with only a few minor changes. Dimension Film producers were thrilled with the product they received. 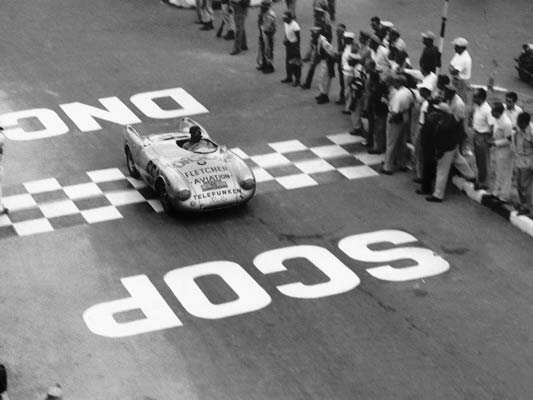 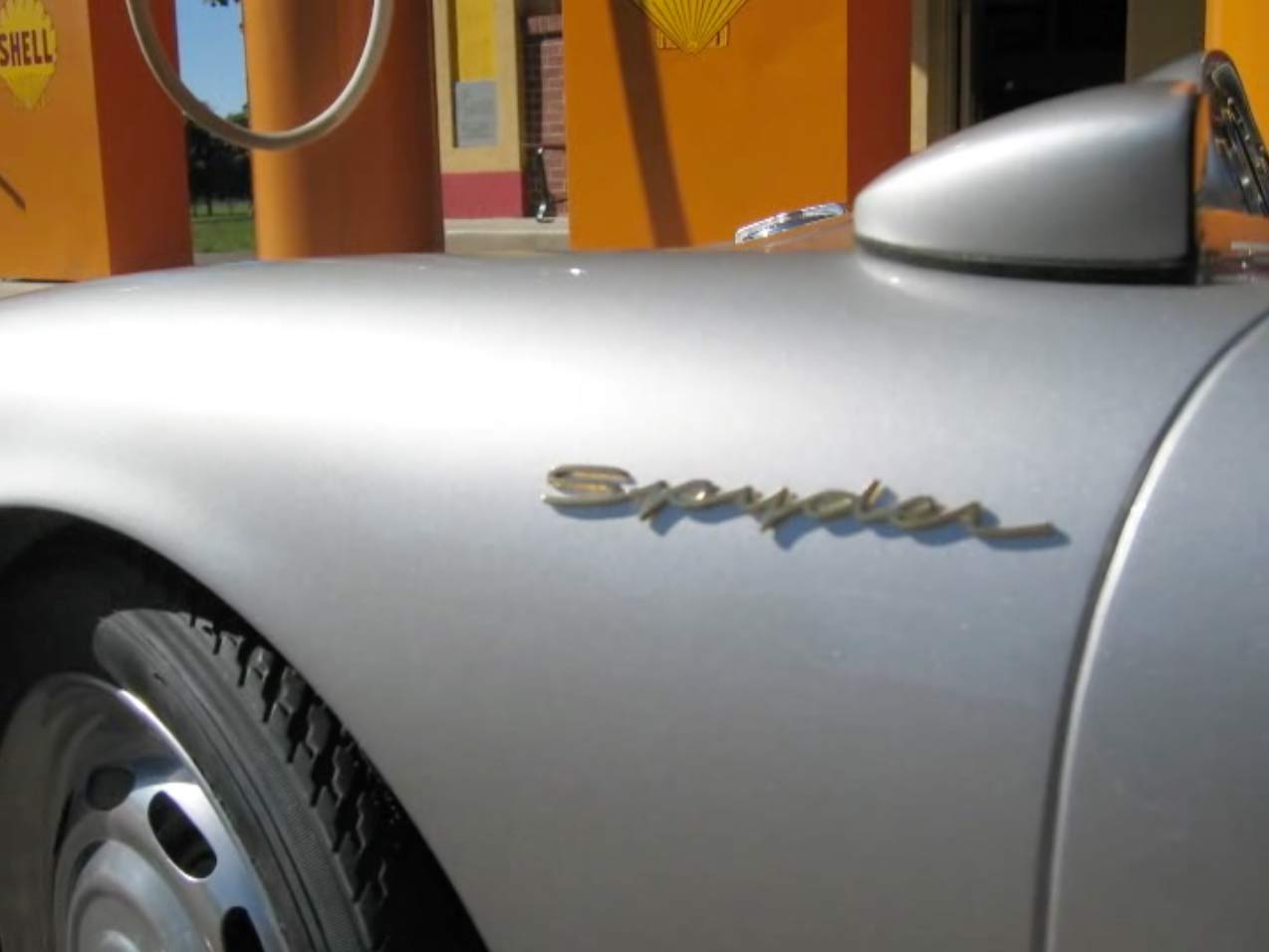